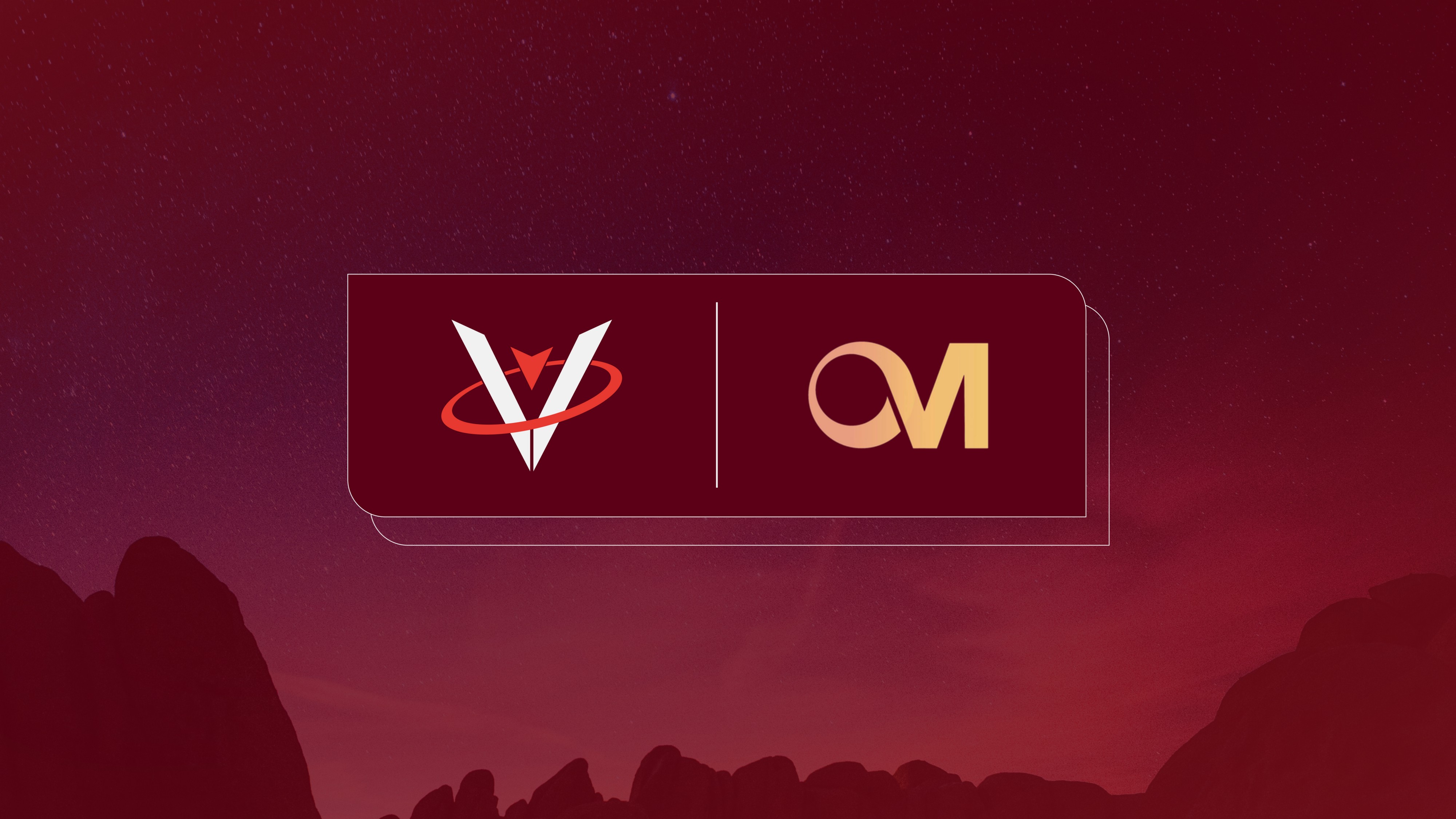 Venture Orbital Systems trusts the expertise of Orbital Machines to conduct the preliminary study around the motopumps of Zephyr, its nano-launcher. Critical part of the Navier engine, motopumps are an innovative, reliable, performant and cost-effective solution for Venture Orbital Systems. The results of this first phase will allow the preparation of a second study during 2021 and 2022. This second phase will be dedicated to the conception and manufacturing of Navier Mk1 motopumps.

“This is an important milestone for the development of our nano-launcher Zephyr and our engine Navier. We are happy to go into partnership with Orbital Machines for the preliminary study on the critical component that the motopump is”, says CEO Stanislas Maximin from Venture Orbital Systems.

“We are planning to iterate different versions of our Navier engine in the next three years. They will propel our suborbital launcher in 2023 and then our orbital launcher Zephyr by 2024. As we have to build and integrate dozens of engines per year the collaboration with Orbital Machines is crucial to attain that objective.” S. Maximin continues.

“Our technology aims to make launches as simple and safe as possible. With Venture Orbital Systems we are able to move faster with our technology, making us available for further space missions in nearer future” says CEO Eivind Liland from Orbital Machines.

“We believe that Venture Orbital Systems will help us succeed in the highly competitive landscape of small satellite launchers. We are proud to supply them with the heart of their missions; the electric propellant pump.” Liland continues.

Venture Orbital System is a french start-up developing launch services for NanoSats’ market. Thanks to its nano-launcher Zephyr and its tailor-made service, VOS provides to NanoSats’ operators a simple, reactive and affordable launch solution.

Thanks to the financial support from CNES, BPI France, UI Investissement, Pia 3 and numerous other investors, VOS secured 750.000€ in funding in 2020. This financial support helped VOS to set up its headquarters in Reims.

During 2021, VOS will test the Aurora Liquid Engine at Vernon and will print the first prototype of Navier engine.

Facts about Orbital Machines AS

Norwegian/German Orbital Machines specializes in electric propellant pumps for small satellite launchers, a newly viable alternative to the traditional gas turbopump. Today there have only been two orbital demonstrations of electric propellant pumps. Orbital Machines aims at using the technology’s standardization abilities to effectively supply the small launcher industry, a market that has skyrocketed due to the growing demand for launching small satellites into orbit.

Orbital Machines spins out of Copenhagen Suborbitals, the world’s only manned amateur space program. The first demonstration of the electric propellant pump will be with their Spica rocket.

Facts about the contract

Venture Orbital Systems and Orbital Machines have signed a contract for a de-risking phase to validate the design of the pump, as well as a letter of intent to phase 2. The total value of these contracts is about 1MEUR. Innovation Norway supports the project, which will contribute to the new space age through new and standardized technology.